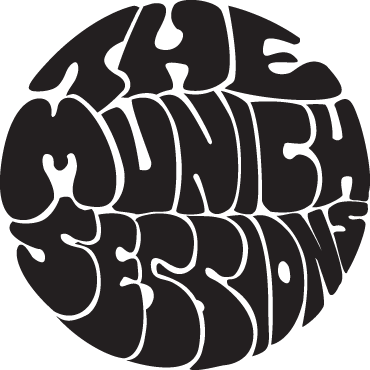 Caro Kelley is a singer and pianist originally from Dayton, Ohio. She has lived everywhere from Arkansas to Vienna and her musical style is genre bending, combining her soulful, jazzy vocals and love of indie rock with the heartfelt sounds of folk and Americana. Caro has been working as a musician in Munich since 2018, performing and teaching throughout the city and Bavaria as well as working as a studio musician. She is known for her vocal improvisation and skillful harmonies, as well as a commanding stage presence. She finally took to the pen in 2020, releasing a single “I Know A Bird” and her debut EP, “Another Thing Dear” in early 2021. Caro is thrilled to be supported by her fantastic backing band, consisting of an international group of talented musicians and friends. 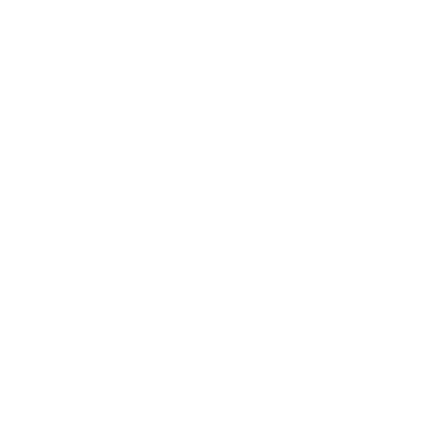 We use cookies on our website to give you the most relevant experience by remembering your preferences and repeat visits. You can choose to accept only required, all, or set your own cookie settings via the links below
Cookie settingsACCEPTACCEPT ALL
Manage consent

Any cookies that may not be particularly necessary for the website to function and is used specifically to collect user personal data via analytics, ads, other embedded contents are termed as non-necessary cookies. It is mandatory to procure user consent prior to running these cookies on your website.